WHAT IS A DUODENAL SWITCH?

The (Bilio pancreatic Derivation) or Duodenal Switch, as it is commonly known, is considered a mixed procedure, in which the restrictive element consists in leaving a tubular stomach with a capacity of 100 to 120 ml. (similar to Sleeve Gastrectomy) and the mal-absorption element consists in deviating the food through the DUODENO, and therefore obtaining a shorter segment for intestinal absorption, which turns this into a procedure with a higher mal-absorption level.

How does it work?

Basically the person will eat less because the stomach’s capacity will be reduced. The stomach’s emptying process remains untouched which translates into a minimal possibility of vomit.

Foods go directly into the DUODENO and immediately after follow a route into the small intestine’s operated section. This section, known as feeding handle, can be of up to 200cms.The other section of the intestine will carry the biliary and pancreatic juices.

Both, food and biliary juices, will be combined in what is known as common handle, which measures between 75-100cms, where protein, fat and other nutrients will be absorbed.

This way, patients will eat less, but in an almost normal fashion. Nutrients will be partially absorbed and will lose some sugar and fat.

Along with these elements, it is also possible to lose some vitamins, proteins and minerals; for this reason it is necessary for people who have been subject to this procedure to permanently take protein supplements, A, D, E and K vitamins, as well as calcium.

How is it done?

Who is a candidate?

Eligible candidates are those patients who meet the requirements to undergo surgery for morbid obesity according to international rulings.

This procedure is also highly recommended for patients with an especially high Body Mass Index, also known as Super Obese.

Due to high surgical risk, patients with a BMI over 60 can have the procedure in two different stages.

First stage consisting of the gastric part of the surgery, carrying out a sleeve Gastrectomy, and the second stage concerning the intestinal part, which is to be considered 8-12 months later.

The objective of this sequence is to diminish the risk of complications or mortality characteristic of patients with a higher degree of obesity or of procedures of such high technical complexity.

Another major opportunity to have this procedure is in the so called REVISION SURGERIES DUE TO FAILURE OF A PREVIOUS PROCEDURE.

This is, for those patients that have had a prior faulty weight loss surgery with a different technique, or for those who have regained the weight and therefore require a second intervention.

What are the results?

Without a doubt, this is the procedure that results in the greatest weight loss. Patients can lose up to 75-90% of excess weight within the first 12 months.

It is important to know that patients will have to remain in a strict control follow-up process with their doctor, as well as be subject to periodical laboratory tests in order to detect, prevent or correct any metabolic alterations that might be derived as a consequence of the surgery.

People who suffer diabetes, hypertension, and high cholesterol or triglyceride levels are excellent candidates for this type of procedure.

Also, patients who are required to take long term prescription medication due to chronic illnesses, such as arthritis, are recommended to choose this technique because it has the lowest probability of causing ulcer problems. 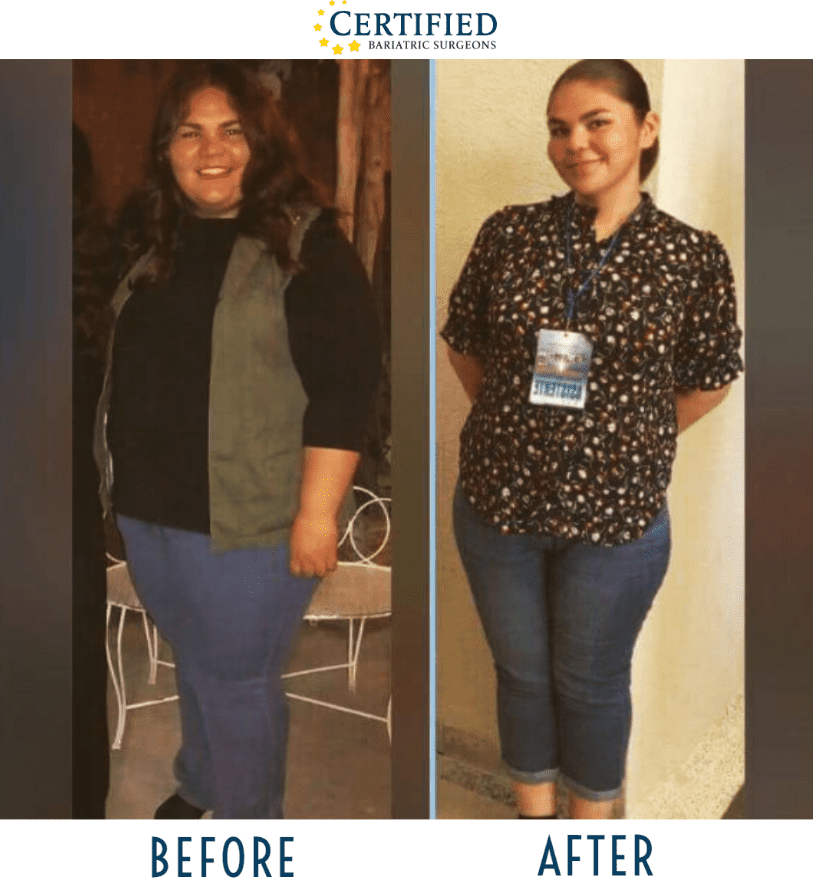 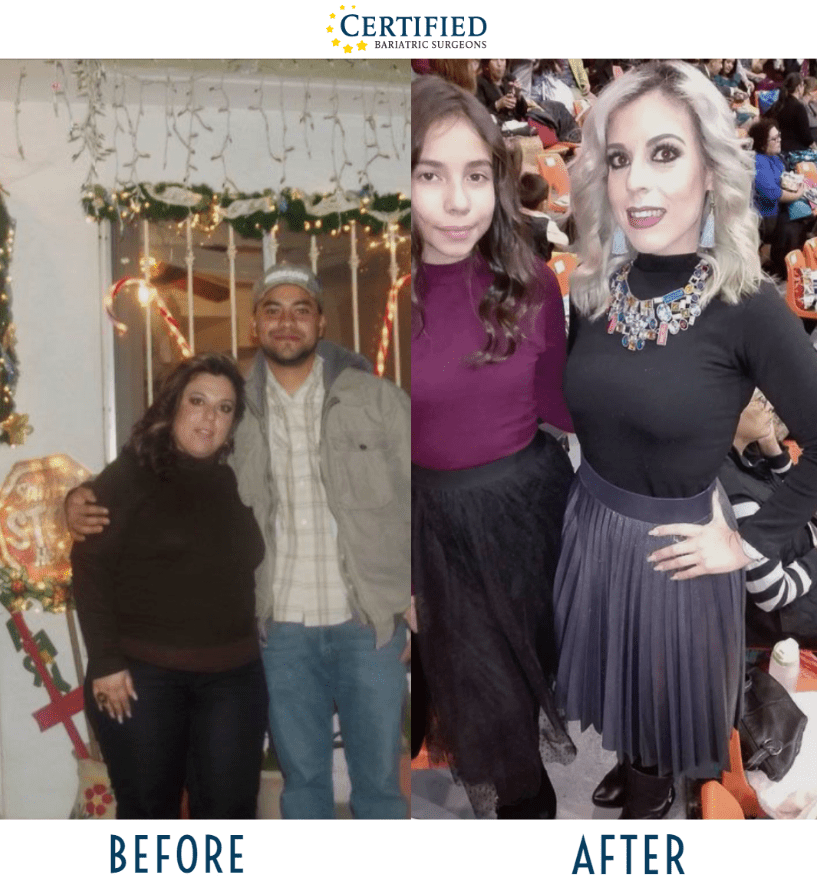 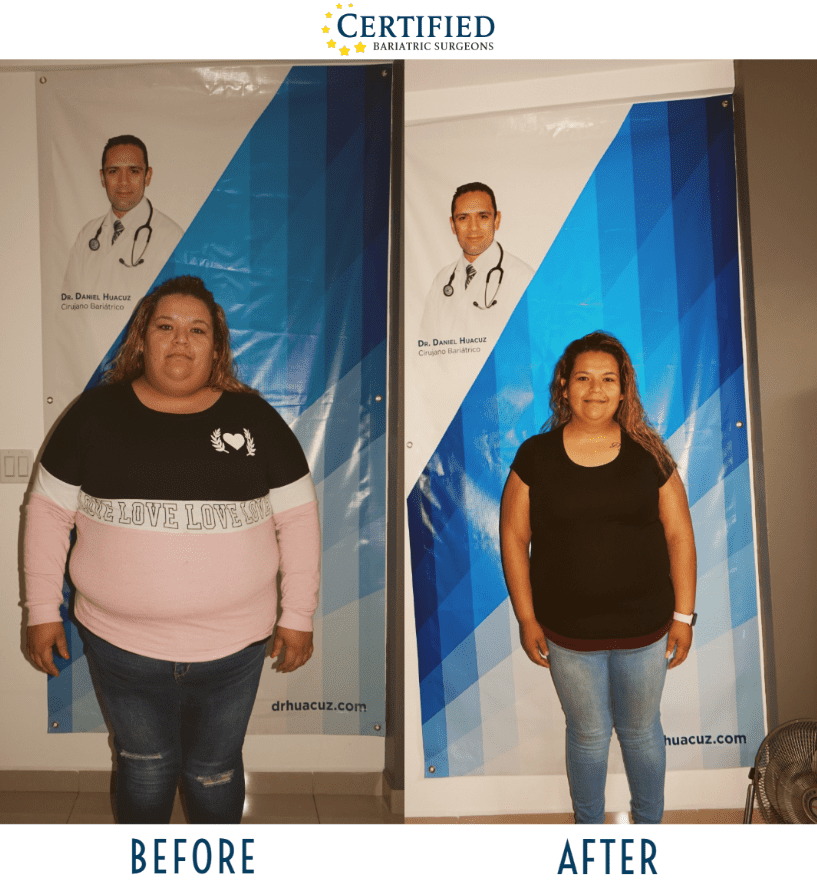 Ready to change your life for good?